El Güegüense and the Mission 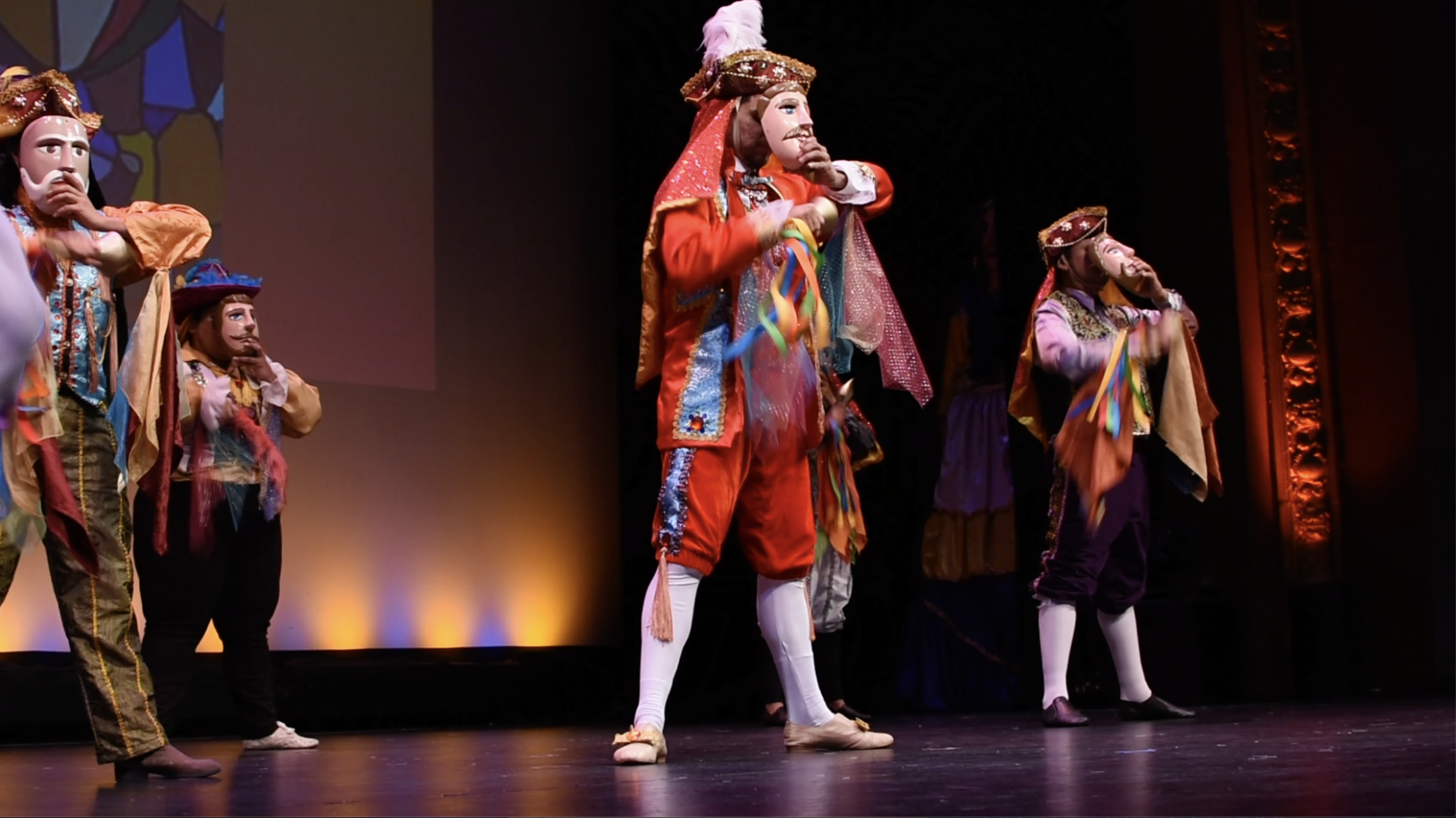 El Güegüense and the Mission

“El Güegüense,” is often referred to as one of the jewels of Nicaraguan culture. Although several theories estimate the exact date of creation and identity of the writer, it is generally accepted “El Güegüense” debuted in Nahuatl and found its first home among street theaters under the noses of Spanish colonial authorities. The word “Güegüense,” the name attributed to the play’s main character, also has its roots in the Nahuatl word “huehue” meaning “wise man” or “old man.” The resplendent costumes, dresses, masks, and large wooden “Gigantona” shown and used throughout the performance are all seminal pieces of Nicaraguan cultural iconography. 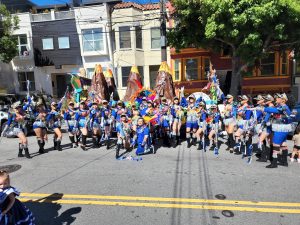 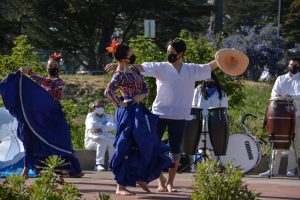 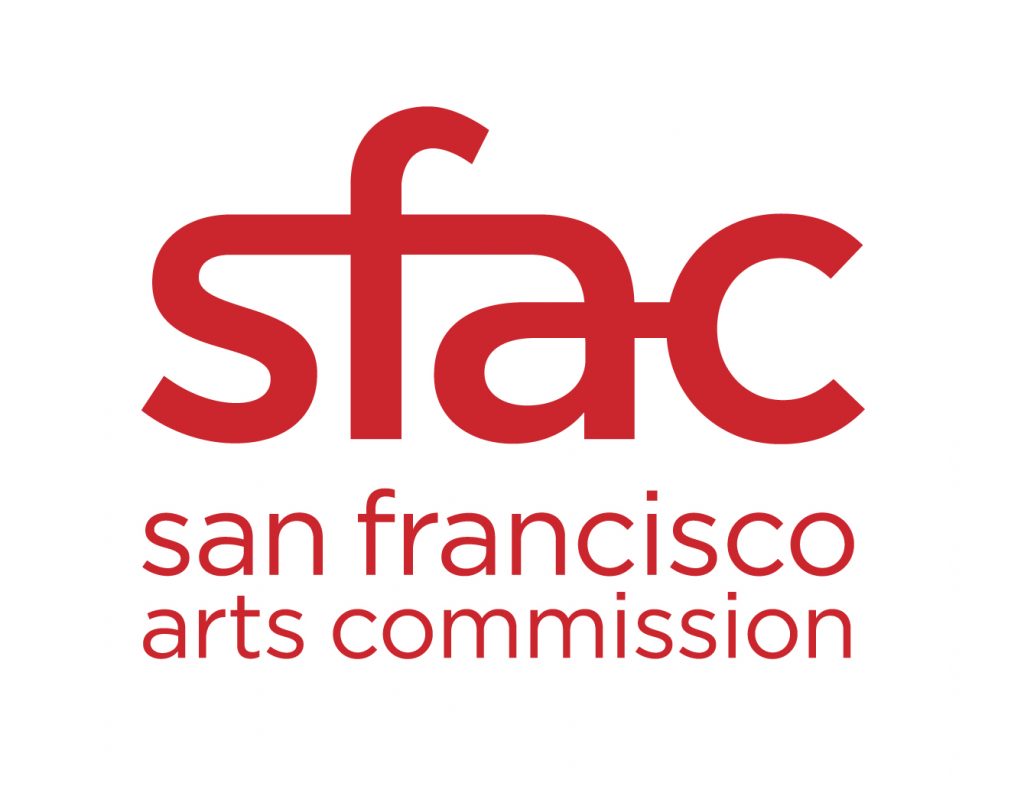 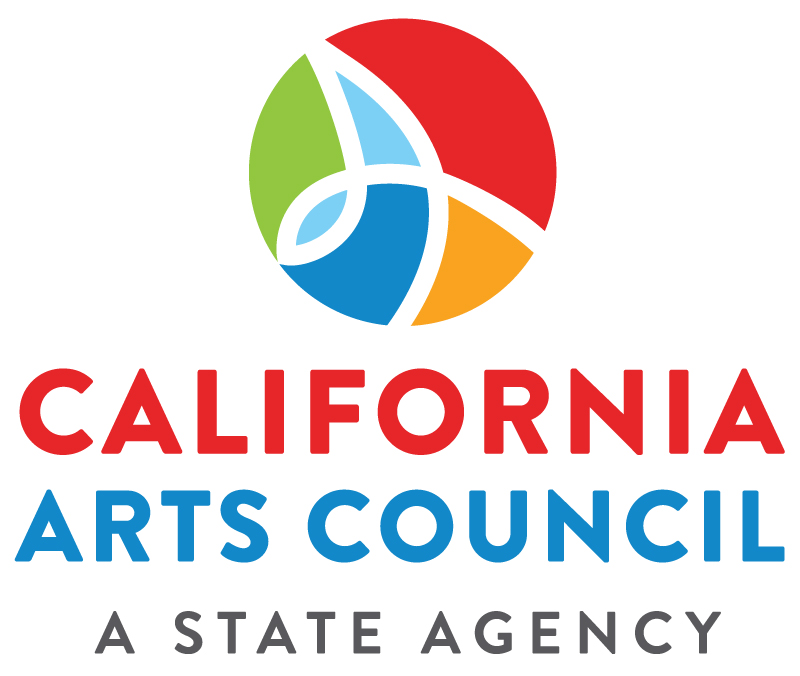 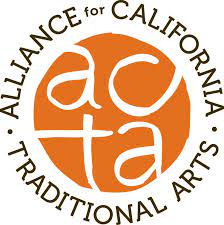